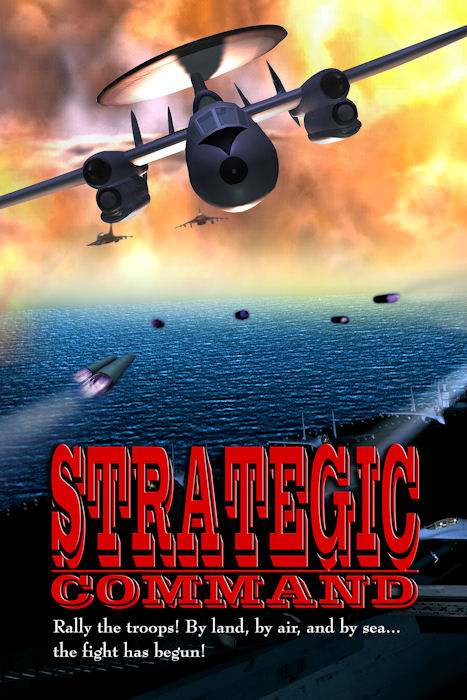 STRATEGIC COMMAND is a pure-action movie, divided into two parts.

In the first part, there are lot of intense battles, realized with supersonic aircraft, ships, gianti aircraft carrier, submarines, etc. … an incredible “question-and-answer” of missiles, in a fight whose ago balance of power seems to tip  from the enemies.

But hope is always the last to die!! In the second part, the infantry comes to the rescue with an army of tanks.

Now, we’ll see who has the most powerful cannon!!