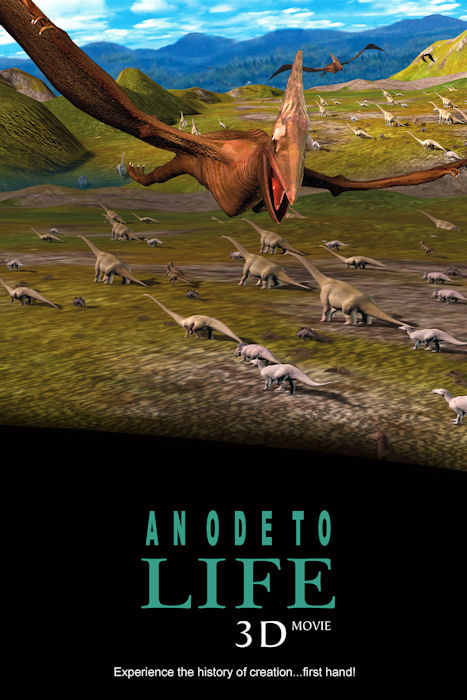 An Ode to Life

Make a travel back in time, from the creation of the universe with the “Big Bang” to the birth of man! An Ode to Life is a involving aspect about who we are and where we come from.

Thanks to beautiful music and the scientific precision with which the narrator tells the story of the evolution of species, this movie is a kind of “educational roller coaster”, that teaches and enjoys at the same time.

Divided into four chapters (“The Creation of the Milky Way”, “Oceans’ Era”, “Dinosaurs’ Era” and “The Dominion of Man”), An Ode to Life depicts with incomparable spectacularity the theories that scientists and philosophers have developed, since the dawn of time, about the birth of life.